Radio Castellón interested in Ingesom and the companies of Espaitec

The Scientific, Technological and Business Park of Universitat Jaume I has started a series of communication actions to inform about the work realized by the companies in the park to the people in Castellón area.

This initiative is part of the project Innovation 3.0 promoted by the General Direction of Scientific Politics of Generalitat Valenciana.

Throughout several weeks, Radio Castellón has realized for his program “ Hoy por hoy» different interviews to companies related to R&D in the University.

Concretely on February 8th they interviewed Jorge Murria, manager of Ingesom. Jorge commented briefly the projects that the company is developing currently.

Listen to the complete interview. 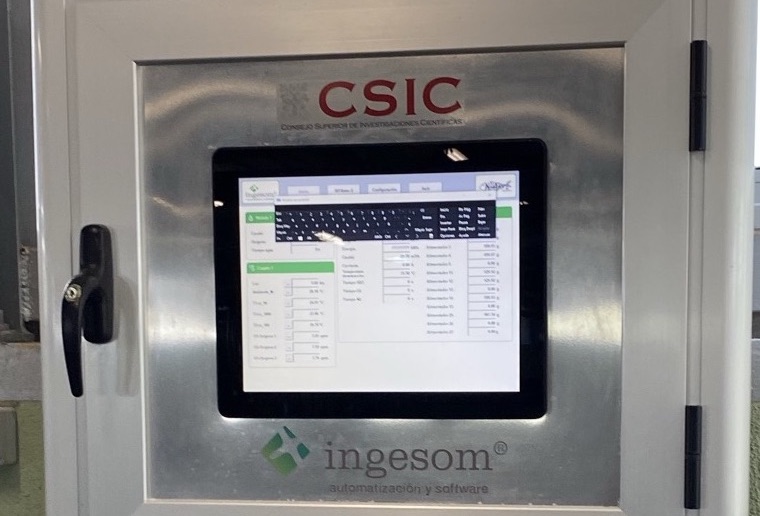 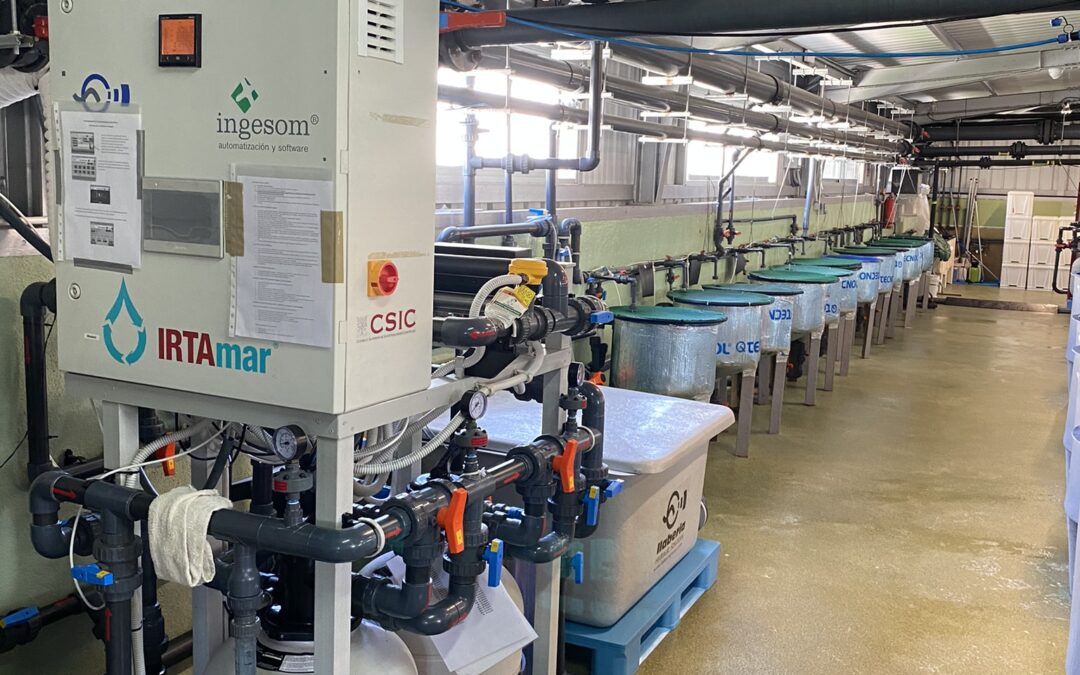