Ingesom will visit the XIII Spanish National Congress of Aquaculture and the Simposium of the Mediterranean and Catalan Aquaculture.

Aquaculture has continously growth during the last four decades up to achieving the fact that more than half of the sea food consumed come from aquaculture farms. According to information of the FAO, in 2009 Spain was the state member of the European Union with major production in aquaculture for tons in average, this information justifies that from the main public and private organisms they promote the organization of multiple congresses, events and fairs related to this sector.

One of the most awaited events is the National Congress of Aquaculture organized every two years. In 2011 the selected place is the «Escuela Superior de Agricultura» in Barcelona (ESAB), coinciding with the celebration of its centenary. In this new edition the persons in charge have decided to keep the general format of the previous national congresses, with traditional scientific meetings and technical meetings on concrete topics.

Knowing the acceptance of the XIII National Congress of Aquaculture for all the groups and companies that take part in this activity, they have also organized a simposium about Mediterranean and Catalan aquaculture by the hand of XRAq (Xarxa de Recerca i Desenvolupament en Aqüicultura) and the SCB (Societat Catalana de Biología). In this simposium nine speakers of big experience in the sector will take part, as Ricard Carbó, technical manager of services at IRTA (Institut de Recerca i Tecnología Agroalimentaria), Antonio Villalba, researcher in the Center of Marine Investigations of Corón and Dr. Bob Devlin, creator of the first salmon transgenic of quick growth. In one of the exhibitions foreseen in the program Ricard Carbó will perform a brief presentation about the Module IRTAmar® and the systems of water recirculation in general.

Considering the coincidence of these events, in Ingesom we have a double interest to assist, since not only it is a congress at national level of a sector in which we are expanding but also, we are the exclusive manufacturers of the Water Rercirculation Modules IRTAmar®. Also, it is one of the principal components of the system Zenaqua®, that controls and supervises all the automated existing equipments in a fish farm reducing the economic costs and optimizing the water consumption.

To extend the information of all the events organized in the frame of the XIII National Congress of Aquaculture: 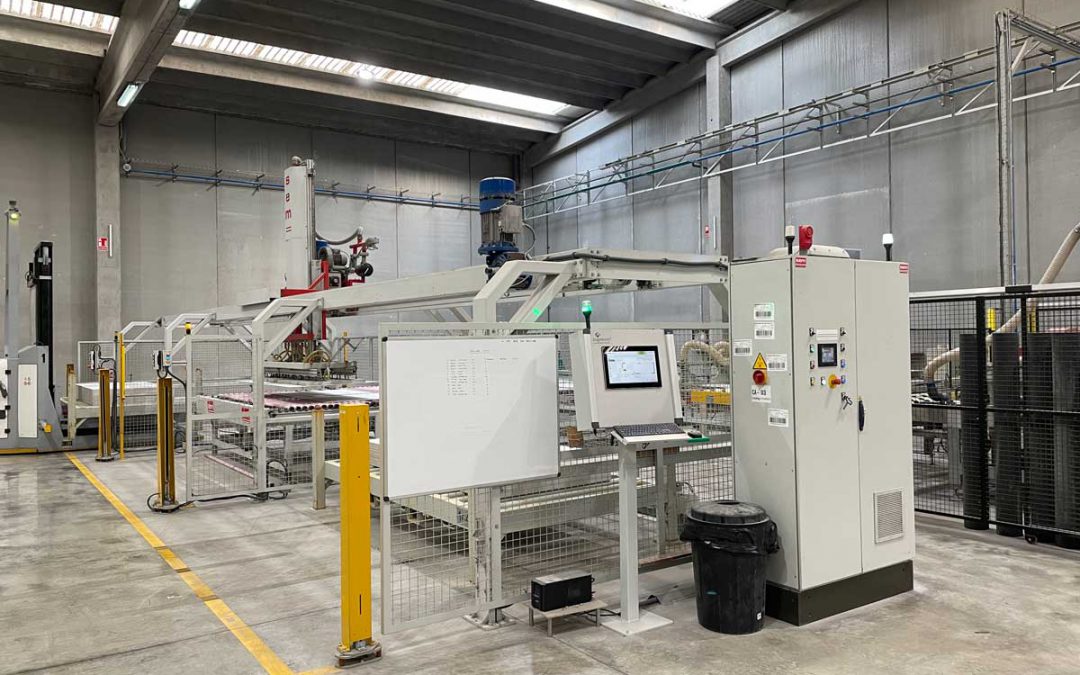